Let The Battle of the Bands commence! Do you play a musical instrument? Can you sing? Or would you like to be in a band! Think you have the X Factor? Then we want YOU! All entries must be submitted to Mrs Wiser no later than Friday 23rd November.

I have been on my travels this half term! My family and I drove to Stirling in Scotland after school finished last Friday and stayed with some relatives for a few nights. While we were there we watched a Stirling Albion match, went sledging at a snow-dome and played crazy golf at Europe’s largest indoor crazy golf course! My favourite activity was probably a shopping trip with my sister-in-law and niece to Glasgow though! Phew, I need to get back to school for a break!

What have you been up to this half term? Why not share your stories of the half term holiday by commenting on this blog post?

Anyone is free to comment, but I am especially looking forward to hearing from the #BrilliantBloggers!

Today Mrs Wiser’s class had a load of fun playing rugby with Andy.As a warm up we played tag arena and then we played a passing game. 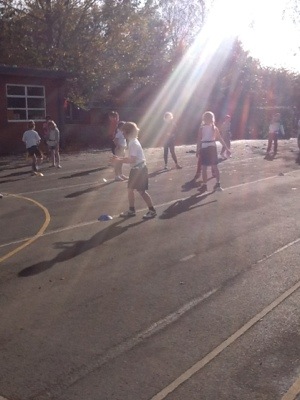 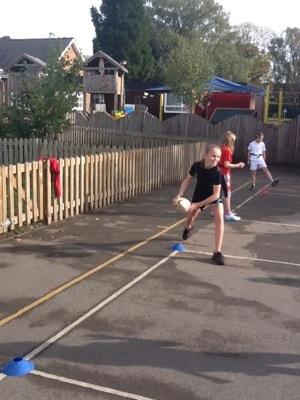 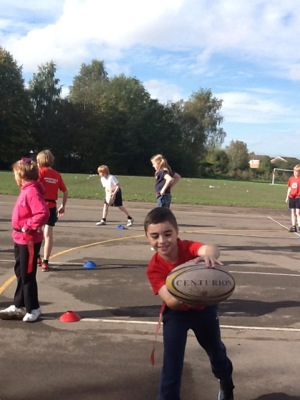 Base 2 have been writing their own lyrics about respect and then using classroom and school equipment as their instruments.

We have used tea, coffee, bubblegum and coca cola to help us with the notation and to create the rhythm of the music. 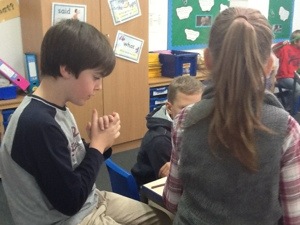 Year 5and6 used their persuasive skills to have a debate on whether footballs should be banned at playtime. Sam ,Eve and Sarah, for banning footballs, quoted some people get hit ,though the other team, Sadie, Jack and Sam.P stated people don’t play with balls, for instance girls.

The health of lots of people wouldn’t be the same, you wouldn’t be fit for much longer.The practise for training at school would help with any training at nova or all stars. In addition you can play make friends and all make great friendships as well. Collecting the balls off the roof is very boring job for the caretaker, would you want to be in his position?

” It is wasting the money buying all the balls again and again.” Cried out Sam Williams. What’s the point of buying the balls when your not going to play with them?

The motion was denied after voting. 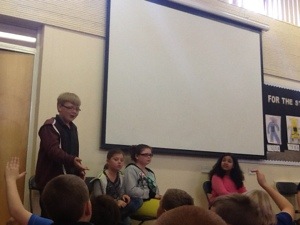 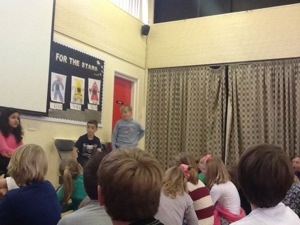 Today we picked 3 people for the banning and three for not banning. Most said it shouldn’t be banned. Alex said taking away balls is taking away tennis and more ball games! Now we had to vote. Most people went to keep it.15 people said ban it lodes said yes. The motion was denied.

Written by Alex – Base 1 Correspondent

Well done to all our Stars of the Week. We are all very proud of your hard work this week, keep it up!! Enjoy the half term holidays!

Mr Mellors’ maths group continued our investigation by practising our measuring skills. We measured lots of things in the classroom trying to find the shortest and longest thing we could find. We had to make sure we had a keen eye and a steady hand ! 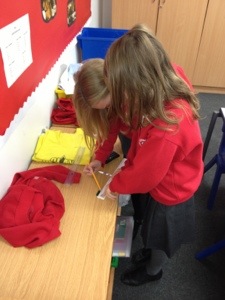 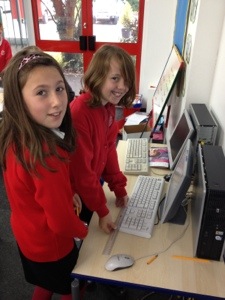 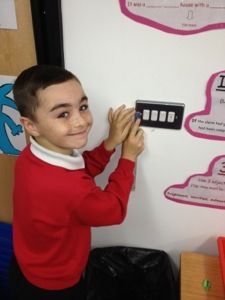 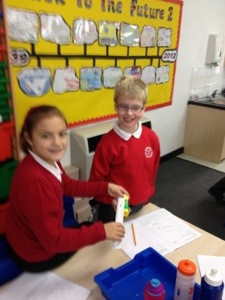 Today Mrs wiser’s literacy group was on the MacBooks doing a news report on the harvest festival. All kids had a MacBook and they were videoing there news reports. Most people writ a News ticker for there report, people were writing all kinds of things like. David cameron has been eaten by an escaped Hippopotomhes, and some true ones like. Sinclair agreed to swap from Swansea to Manchester city.every pupil had a great time.